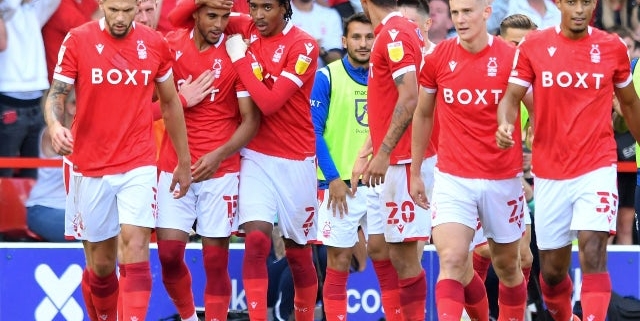 Nottingham Forest rattled off a fourth straight win in all competitions to see off bottom-of-the-table Barnsley 3-0 in the Championship.

Ryan Yates went on to double the advantage later in the half before Brennan Johnson wrapped up matters after the break.

The quartet of consecutive triumphs equals seventh-placed Forest’s longest streak since March 2013 and, as a mark of the progress made since Cooper arrived at the City Ground with the club bottom of the table in mid-September, it is the second time the former Swansea boss has achieved that feat.

Barnsley, managed on the night by Poya Asbaghi’s assistant Ferran Sibila due to the former suffering from Covid-19 symptoms, had a pre-match postponement request rejected by the EFL.

The Tykes had claimed they only had 13 senior players available and named six under-21 substitutes as they registered a 17th game without an away win – the club’s worst sequence since 1976.

Want to join the discussion?
Feel free to contribute!